In an off-presidential year, it’s no secret that candidates from the president’s party have a tougher time winning races. That’s one reason a project from the University of Virginia Center for Politics moved the re-election campaigns of Congressmen Rodney Davis and Randy Hultgren one notch closer to a toss-up.

“Democratic opponents for both Rodney Davis and Randy Hultgren did outraise them in the most recent fundraising quarter,” said Kyle Kondik, managing editor with the center’s Sabato's Crystal Ball. “Now, the incumbents have the bigger war chest to play with, but sometimes getting outraised can be a can be sort of a warning sign.”

Davis is facing Democrat Betsy Dirksen Londrigan to represent parts of central Illinois, while Hultgren has a challenge from Democrat Lauren Underwood in a suburban district.

The analysis uses campaign fundraising, previous voting records and their own reporting to make determinations.

Kondik emphasizes that both Davis and Hultgren still have a better shot than their opponents at winning in November. 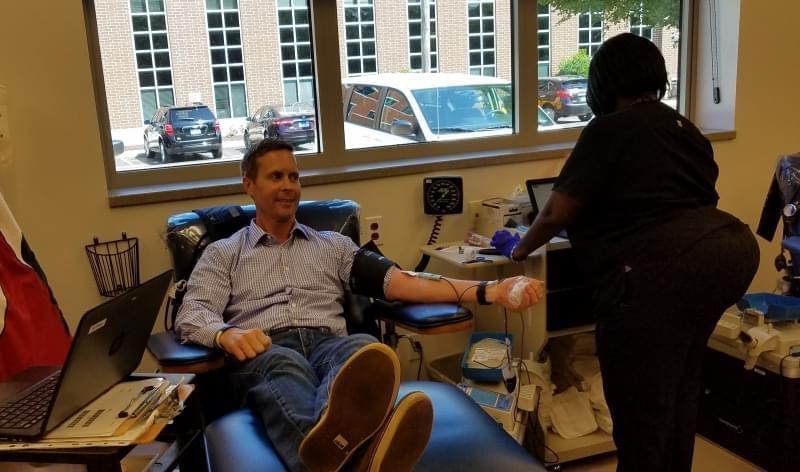