Some worry the board is not moving fast enough.

Two weeks ago, an interim executive director of the library was appointed to replace Debra Lissak following controversy over the culling of books. However, Lissak is still on the job as details of her separation agreement are being worked out.

“I think the director has again shown incompetence by not removing herself in a dignified way,” Library Patron Al Kagan said during Tuesday’s meeting. “It’s really time to instead of being nice to fire the director.”

But Library Board Member Scott Bennett said since Lissak is under contract, the board cannot just part ways with her until the separation agreement is ironed out with attorneys representing her and the library.

“Honestly, to protect the library, that’s a very big obligation, and to make sure that we are not putting the library in a situation where they might be liable for other issues down the road,” Bennett said.

The board said the library continues to go through books that were mistakenly sent to an online retailer when the weeding occurred; saying that so far more than 2,000 books are back on shelves. 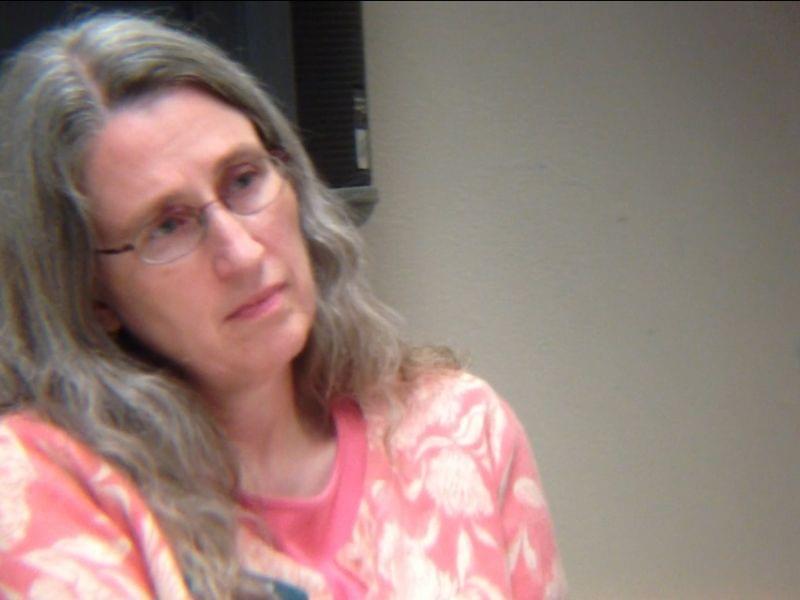 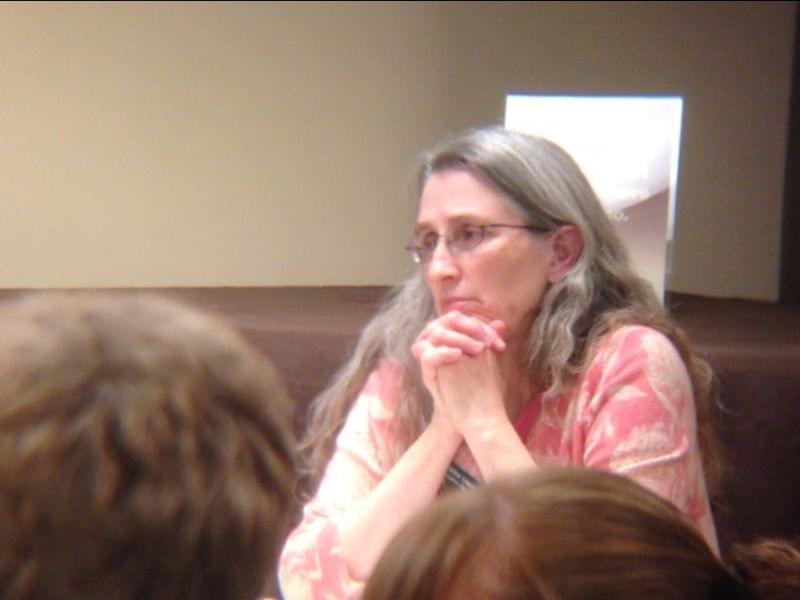 Urbana Library Board Outlines Next Steps 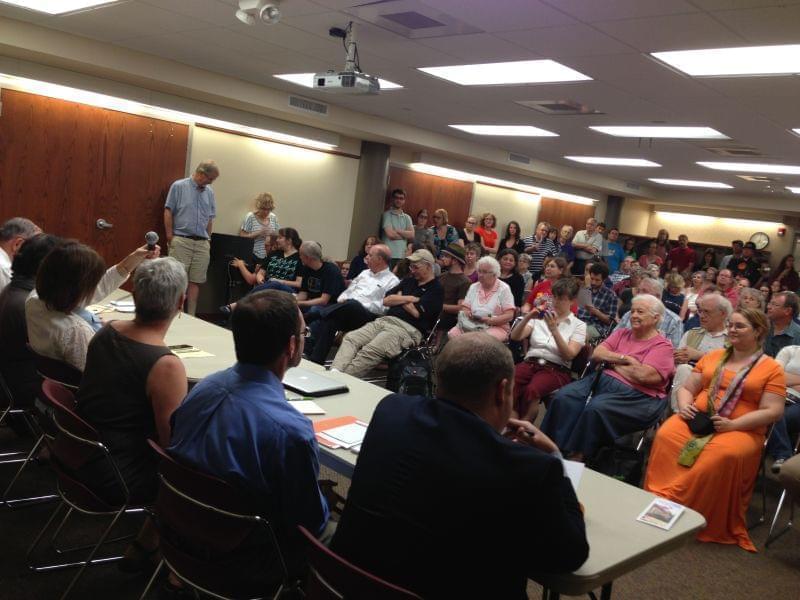