Women in the Illinois Senate plan to advance their voices in leadership with the creation of their own caucus. Women on both sides of the aisle say they’ve had a significant role in crafting policy, but may not always get the credit they deserve.

“I think the style of women is very different," says State Senator Kimberly Lightford, a Democrat from Maywood. "We don’t have to have the pissing contest.”

Maywood suggesting that women focus on getting things done despite differences within the Republican or Democratic parties. Meeting informally to discuss policy is something Illinois female senators say they’ve been doing for quite some time, but they say this caucus helps solidify that their leadership is strong and necessary.

“I think we get skipped over often and this environment so hopefully this caucus can stand together and encourage our leadership to appoint  more women in leadership as they become available,” says Maywood.

The creation of the bipartisan caucus comes as sexual harassment and misconduct have become hot topics in the statehouse. Democratic Senator Toi Hutchinson, of Olympia Fields, says this will be at the top of their agenda in their first meeting in January.

“Our very first order of business obviously is what’s consumed conversation over the last few days: We want to make sure the taskforces are real and there’s real input on legislation about us that cannot be done without us.”

Meanwhile, an attempt to override the Governor’s veto on a measure that aimed to close the women’s pay gap failed in the Senate. 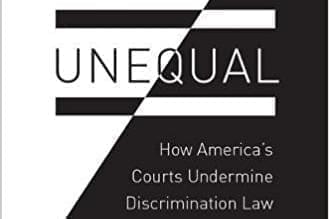