Former governor Pat Quinn was back in the Illinois Statehouse Monday. The Democrat was there for a ceremony to unveil his official portrait in the Capitol’s Hall of Governors. The 68-year-old Democrat who stepped into the job when his predecessor was ousted donated the first "interactive" portrait. It depicts Quinn in his "lucky" purple-striped tie. He stands in front of a background of 44 instances of people, issues and events from more than four decades in public service.

The event featured a gospel quartet, speeches by Quinn’s brothers, and Quinn himself, talking up what he identifies as accomplishments from nearly six years in office, like same-sex marriage and abolishing the death penalty.

Quinn even took credit for raising taxes in order to improve the state’s finances. And he used that to take a shot at his successor: "So in my time as governor, I passed and signed — with the help of the General Assembly — six budgets. I signed six budget. Important revenue.”

Indeed, Quinn was the last Illinois governor to sign a full-year budget into law. Voters dismissed him from the office more than two years ago.

The painting, by Illinois artist William T. Chambers, is packed with symbols from Quinn’s life and political career.

They include references to laws he signed, family photos, and even some of his favorite phrases, which also appeared in his speech.

"I think all those who have passed petitions with me and for me — and all the folks along the way — would be very disappointed if I didn't say: Let the will of the people be the law of the land," Quinn said.

An accompanying website, www.GovernorQuinnPortrait.org, provides a high-resolution copy of the portrait, and a link to information on the portait's details, when clicked on.

Unlike past portraits of governors, Quinn raised the money for this one himself.

He’s the first governor to have one in more than a decade. The rows of oil paintings commemorating Illinois’ chief executives exclude Rod Blagojevich, the man who’s impeachment paved the way for Quinn’s rise to high office. 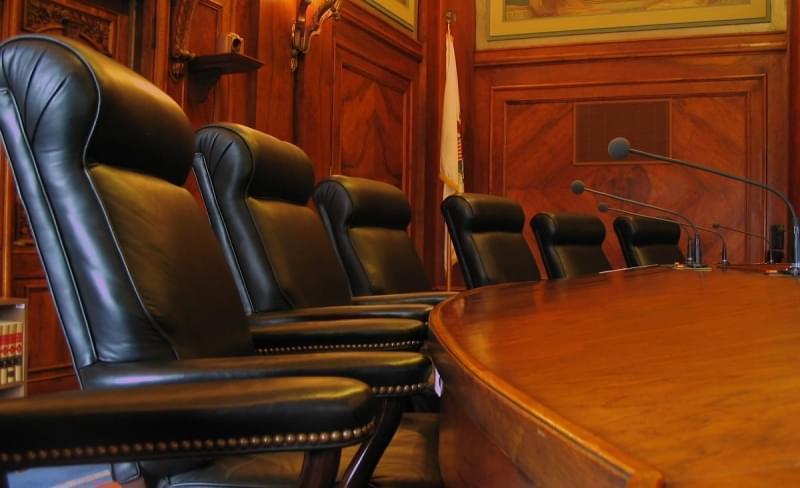 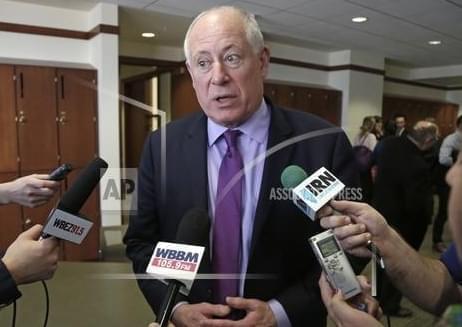 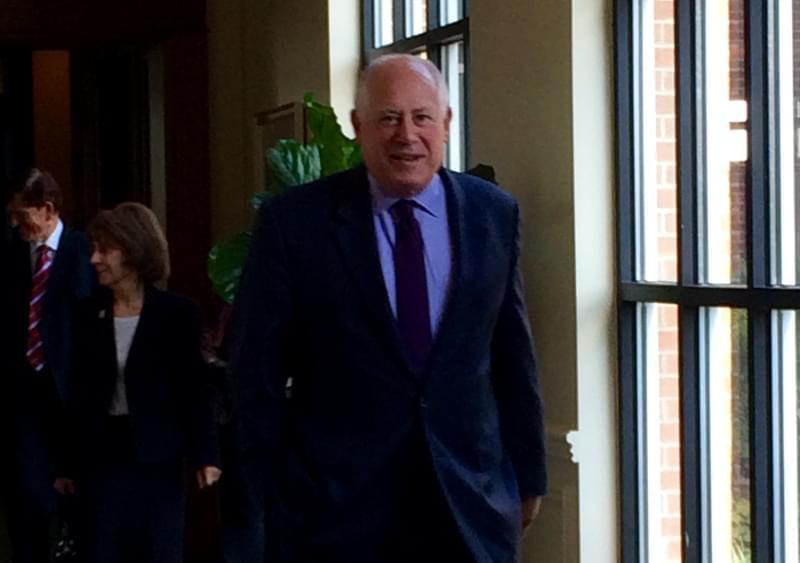