The next few weeks could determine where a new high school in Champaign will be built, but a citizen’s group wants more time for that conversation.

‘Keep Central Central’ planned to list more of its reasons for opposing a new Champaign Central High School building at either Interstate Drive or in Dodds Park at a Monday morning news conference.

The Champaign Park District Board will vote this Wednesday whether to allow for a land swap with Unit 4 Schools to build a school in the park, which is located next to Parkland College.  On April 7th ,school district residents will vote on a $144-million referendum to build a new school and renovate Centennial High School and Dr. Howard Elementary School.  The site for the new high school isn’t listed in the referendum. But Unit Four has said it plans to build on land it purchased on Interstate Drive on the north edge of Champaign.

‘Keep Central Central’ has been opposed all along to that site due to its location, saying it goes against a trend that shifts much of Unit 4’s student population to the south.  Keep Central Central’s Prue Runkle says it opposes Dodds Park as well, saying it’s too much on the fringe of the city:

“It’s (the Dodds Park site) not as hard to get to – it is closer.  It’s not what we are hoping for.   We’re hoping for something that will encourage urban renewal.  There are lots of opportunities to use inner-city sites,” said Runkle.

Runkle says she would like the Unit Four School Board --- with new members seated after the April 7th election --- to discuss new options for Central High School.

"Keep Central Central" is not promoting any specific site, but has proposed alternatives on its website, including portions of Spalding Park, the Beardsley Park neighborhood, or remodeling or expanding at the existing Champaign Central High School site. 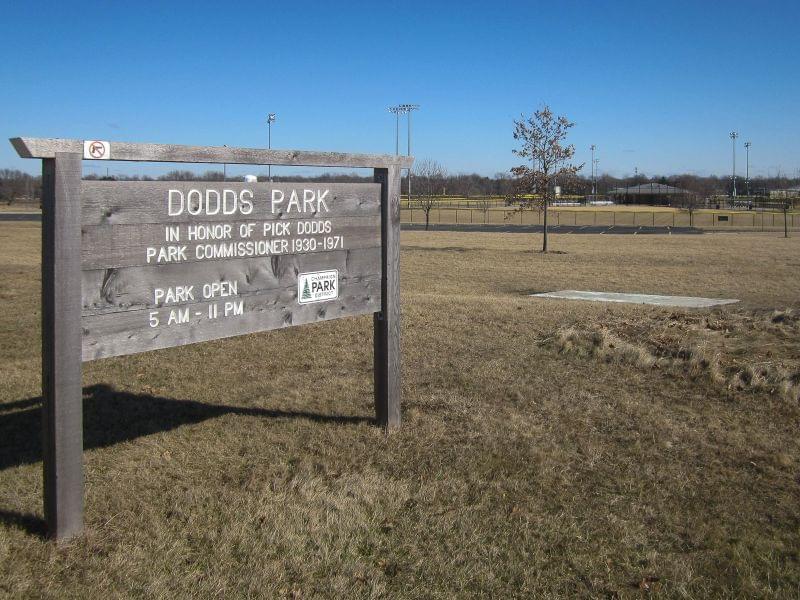