Governor Bruce Rauner has appointed Stuart King of Champaign to serve on the University of Illinois Board of Trustees.

King is a practicing physician with Christie Clinic in Champaign, and has previously served as Interim Assistant Dean of Clinical and Academic Affairs at the U of I’s College of Medicine.

King received his BA, MD, and MBA degrees from the University of Illinois.

State Senator Chapin Rose of Mahomet praised the appointment in a statement, thanking the governor for appointing “an unabashed supporter of the U-C campus” to the board.

"I am so glad Governor Rauner responded favorably to my request that he be the first governor in almost twenty years to make a local trustee appointment and I want to thank him for that," Rose said.

"It has been years since Champaign-Urbana was represented on the Board, and our community more than any other in the State is impacted by the University and the decisions of the Board of Trustees," Feinen said. "Dr. King is a thoughtful and hard-working individual who cares passionately about the University and its students."

In other U of I news, president Tim Killeen has named longtime administrator Ajivit Ghosh as the interim Chief Financial Officer for the university system.

Ghosh will take over for the retiring Walter Knorr on September 1st.  He has been serving as chief executive officer of the U of I Hospital in Chicago for the last three years. Ghosh served as the first dean of the College of Business on the Urbana campus when he came to the U of I in 2001. 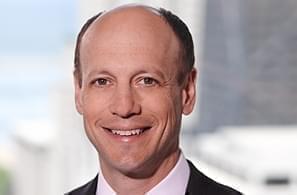 Rauner Names Donald Edwards, Former Business Associate, As U Of I Trustee 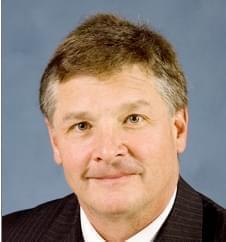 U of I Trustees OK Contract For Coach, Killeen Bonus