Students and others involved in a December protest outside Champaign’s Centennial High School - where a vehicle was damaged - have met for the first time, and vow to continue a dialogue for moving ahead in a non-violent manner.

Rietz said the participants first discussed the perception they had of the roles played by the driver, students, school personnel, and police in the events.

The discussion was Rietz' recommendation, as opposed to charging anyone with a crime.  University of Illinois psychology professor Mikhail Lyubansky was among those leading Sunday’s talk.

He said the driver was able to better understand what the students were doing, and the students got a sense of what it was like to be inside that car.

“..To better understand how to engage in non-violent protests – even when things are disturbed, and get heated," Lyubansky said. "Because that was certainly part of the civil rights movement, but it’s not actually something that these students were taught, or had learned, or were prepared to deal with.”

Lyubansky said the group intends to compensate the woman for vehicle damages, and for students that were part of the protest, but not present Sunday, to help find the best solution for paying her back.

He said further talks are expected to be scheduled at Centennial. 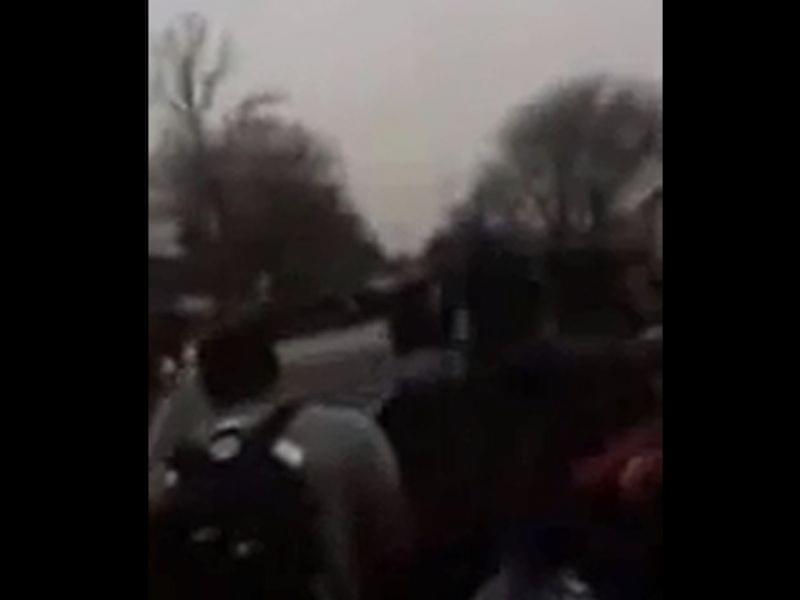 No Charges To Be Filed In Champaign Centennial Protest Incident