The University of Illinois Urbana campus is exploring the idea of a mascot for its athletic teams nearly a decade after retiring Chief Illiniwek as the campus symbol.  Will Leitch graduated in 1998 and currently writes about sports, politics, and movies for several publications, including Bloomberg, Sports on Earth, and The New Republic.  He’s in favor of a new mascot for the U of I.  Illinois Public Media’s Brian Moline spoke with Leitch this week from his home in Georgia, where he said his thinking on Chief Illiniwek has changed a lot over time.

Last week, we heard from U of I alumnus Justin Striebel, who is against the idea of a mascot.  Instead, he’d like to see Chief Illiniwek remembered with a statue and exhibit that would be part of a campus museum devoted to Native American history and culture. Striebel spoke with Illinois Public Media's Jim Meadows.

You can read more of Will Leitch's thoughts on the mascot issue in an article he wrote in April for Sports on Earth. 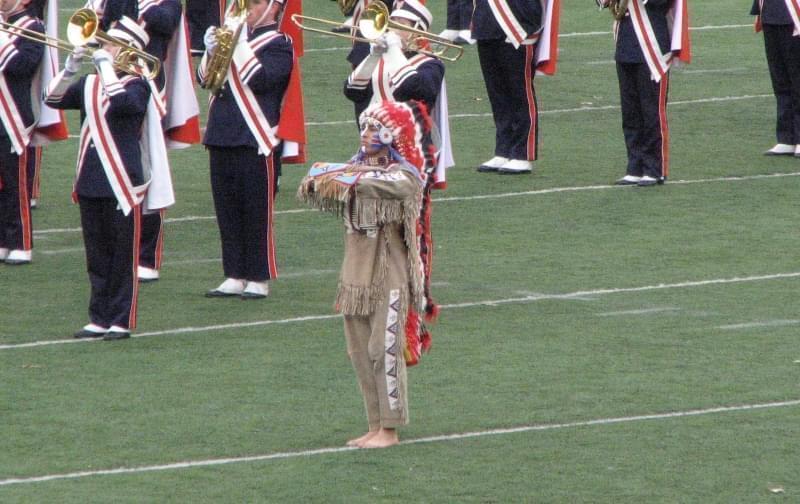 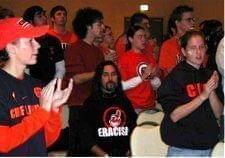