Illinois ranks second highest in the nation for one very dubious distinction: Losing high school graduates to out-of-state colleges. Only New Jersey loses more college students than Illinois, and that's according to counts taken before Illinois starved its universities during the two-year budget impasse.

But State Sen. Chapin Rose, a Republican from Mahomet, has announced he’s filing a plan that could be the first step in changing that.

It contains three major measures. The piece he believes will be most easily approved would create a single form students could use to apply to all public universities in Illinois.

“This should’ve been done 10 years ago,” Rose said. “There’s simply no reason we can’t have a common application for high school seniors to fill out and apply online and have that application forwarded to all 12 campuses. I think the common app is something that can be accomplished in the next legislative session."

“On the other hand,” he said, “I think the rest of this is going to take some kind of task force.”

That’s because the other two pieces are guaranteed to be controversial. The Senate version won't be available until lawmakers return to session, but Rep. Dan Brady (R-Bloomington) has filed the legislation in the House.

Rose hopes to guarantee that any Illinois student who graduates from high school with decent grades will be admitted to at least one of the state’s public universities. It’s a big concept, with many details to be worked out, but he says he’s patterning this plan on a similar scheme used in Georgia.

“I admit that it’s easier said than done, but if you have a B average, in the state of Illinois, we want you to stay in Illinois. So why aren’t we helping make sure that there’s a space for you at one of our wonderful universities that we already have?” he said.

“The Urbana campus says, ‘Wait a minute, we can’t take everybody.’ And I agree. I get that. But across our entire educational infrastructure, we certainly have capacity. So one thought here is that we work with students and their families to find the appropriate in-state placement for them if they have a B average or better.”

His third idea that might be even more controversial: He’s calling it the “Higher Education Strategic Centers of Excellence Plan,” based, he says, on a similar plan used it Missouri. It would task the Illinois Board of Higher Education with gathering data from academic programs at all 12 campuses to determine which ones deserve financial support.

“There’s two prongs to this. First, IBHE, for existing programs, is simply going to do a study to determine where our best programs are. We need to start driving funding to strategically protect our best programs,” Rose said. “The second piece is: For new programs and programmatic expansions, they’re going to have to do some thoughtful analysis to determine whether there’s a market demand in that area for that program, and adding that program won’t end up tanking a program somewhere else. I mean, why are we consistently reinventing the wheel?”

The example he points to is the University of Illinois’ plan to build a new building on the Springfield campus that Rose says seems to simply duplicate the science, technology, engineering and math (STEM) offerings of the Urbana campus.

“The U of I put an $82.6 million marker on building a brand new STEM building on the UIS campus. At the same time, they’re telling us that they don’t have enough funds to protect the topflight internationally-known engineering programs at the Urbana campus,” Rose said. “Well, which is it? Are we going to protect the Urbana campus? Or are we going to make an $82.6 million investment and reinvent the wheel?

Actually, UIS is seeking $65 million. In their proposal, campus officials said their computer science department had grown by more than 500 percent over the past 10 years to become the largest major (1,300 students) on campus. UIS has added a handful of new STEM majors (including cybersecurity). The proposed STEM building would also house the UIS nursing program, which is a partnership with the U of I Chicago campus. It’s not hard to imagine this kind of battle playing out among many programs on all 12 schools.

What Rose’s plan does not call for is closing campuses — not even the troubled Chicago State University.

“I’m a frequent critic of Chicago State University. But they’ve got a pretty good pharmacy program,” he says. “So to simply walk away from the pharmacy school when there’s a demand for pharmacists, and good jobs with benefits once you graduate, and you’ve got a quality program in place — that’s ridiculous to simply abandon that because there’s something else going on at that school.

“There’s some in the General Assembly that think we should just close campuses and that will solve our problems. Well, first of all, that’s enormously inefficient. Every campus in this state has something they’re really, really good at,” Rose said. “And to simply walk away would abandon those students and their families that are there, but also abandon those communities. And at the end of the day will do nothing to improve the overall state of higher education in the state of Illinois.”

Rose fully anticipates that his legislation could turn into a statewide overhaul similar to the one just approved in K-12 school funding. And like that battle, this one would require time and bipartisan support.

“The higher ed committees have a historic relationship of cooperation and, for lack of a better phrase, collegial goodwill between them, and I don’t think you’ll have quite the sharp edges that [school funding] took on. That’s my hope. I’m deliberately framing this as let’s work together. I don’t have any interest in trying to pretend that I have the capacity or the knowledge base to figure this all out for myself,” Rose said.

“I don’t think that everybody will agree with everything I put in the bill, and that’s fine, but to be fully transparent, we’re just trying to start a conversation. Any input, any constructive criticism is welcome.” 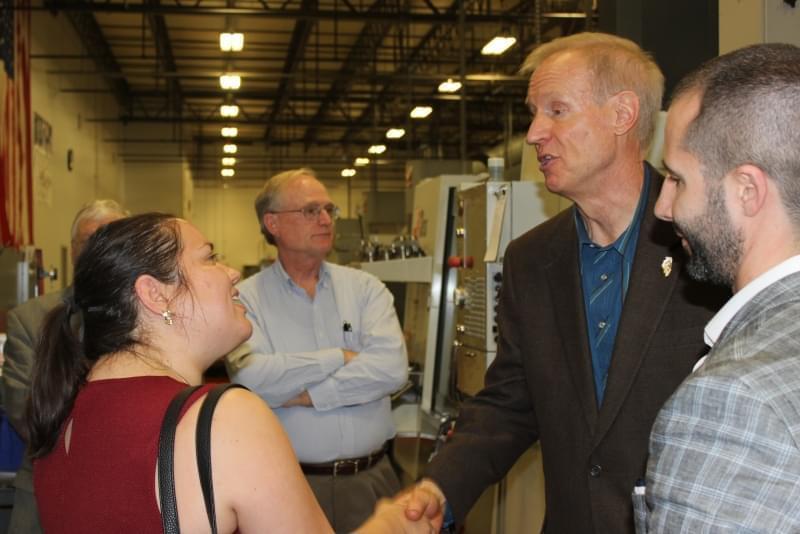 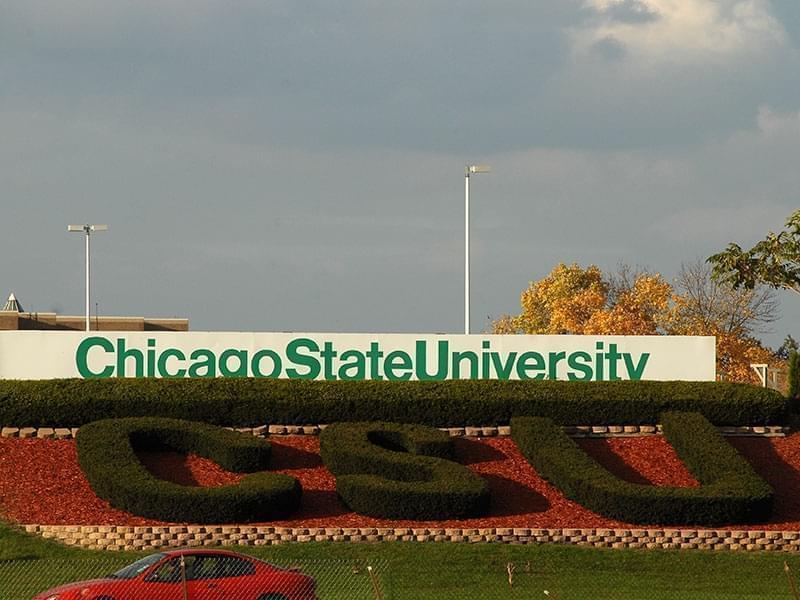 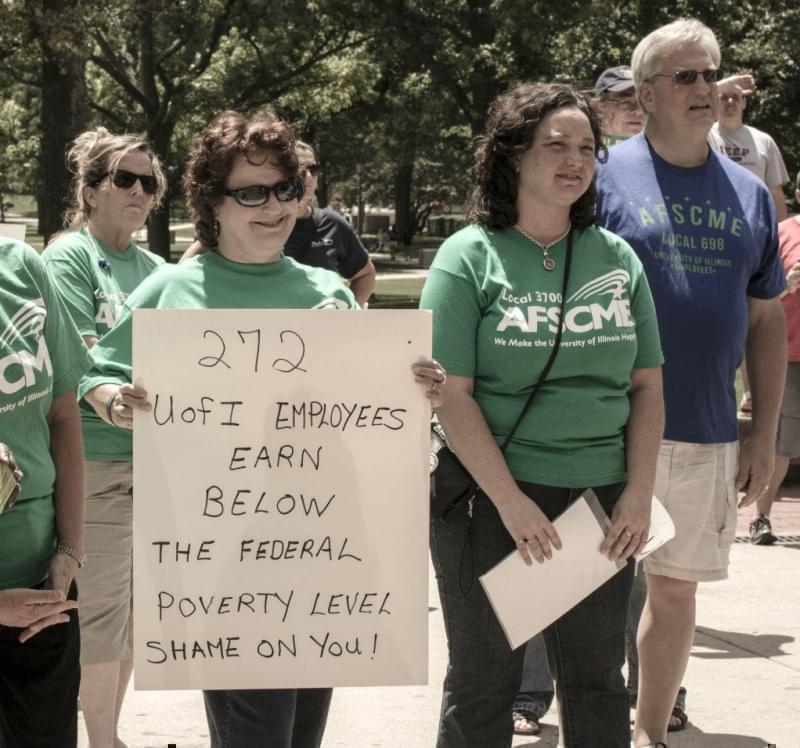