County clerks maintain records on local taxes and Vital Records including marriage licenses and birth and death certificates. But the job of running local elections is what’s getting the most attention in the Champaign County Clerk election. Republican Matt Grandone is promoting his experience, while Democrat Aaron Ammons says he’ll work for voter rights and access.

At a September candidate forum in Champaign, Matt Grandone pointed to his four years working in the county clerk’s office. He says his work has contributed to the smooth operations of the last eight elections in Champaign County.

“For example, in the primary election we just had, there are 610 different types of ballots that we use in Champaign County. Making sure that every single voter gets the right ballot is our number one priority. Making sure we can assign all 550 election judges to our 95 polling places throughout this county, and making sure that the equipment gets there, so we arrive by five and open at six and every voter’s able to cast their ballot on time and securely is the best demonstration I can give that I have the management skills and ability to continue to run this office moving forward,” said Grandone.

While touting Champaign County’s election operations, Grandone said their 12-year-old election equipment is overdue for a one-point-two-million dollar upgrade. And the Republican said finding the money for that upgrade would be a major priority, if he’s elected county clerk.

“Those funds aren’t allocated anywhere currently in the county budget,” said Grandone. “We have to continue to advocate to our partners in Springfield to make sure that they set aside money, so election authorities can continue to replace their equipment.”

Grandone’s Democratic opponent, Urbana Alderman Aaron Ammons, said if elected Champaign County Clerk, his priority would be voter access and education, focusing on groups that are underrepresented at the polls.

Ammons said he would work to “provide a sense of security to the voters, to make that they know that their vote is going to count”, and pledged $5,000 of his county clerk’s salary if elected for voter outreach programs.

While admitting he lacked Grandone’s direct experience in running election operations, Ammons said that as county clerk, he would draw on his experience as an Urbana alderman, as president of his SEIU union local chapter, (Local 73, Chapter 119) at the University of Illinois, and as a trustee on the State University Retirement System pension board.

Ammons and Grandone are competing to succeed outgoing Champaign County Clerk Gordy Hulten, who is running for county executive, and has endorsed Grandone.

CORRECTION: This article has been corrected to note that Aaron Ammons is president of a union local chapter at SEIU, not AFSCME. --- JM 11/2/18 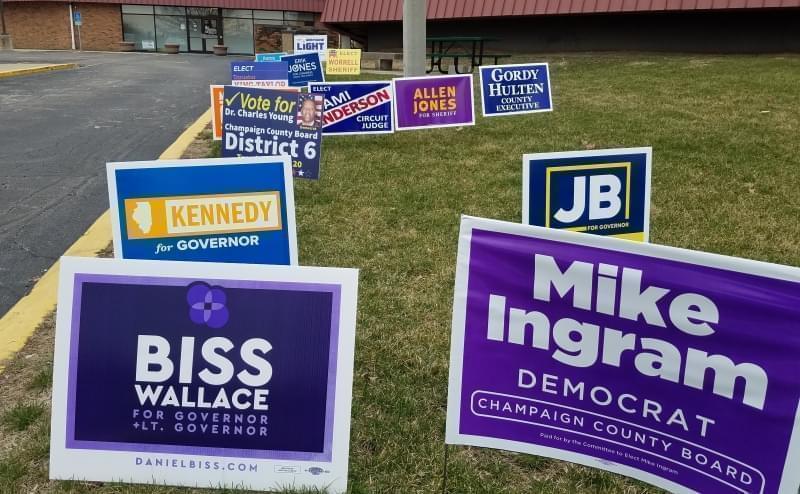 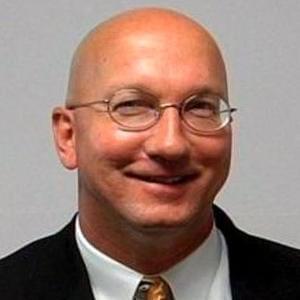