The threat of inclement weather has pushed game two in the NCAA Super Regional between Illinois and Vanderbilt to Monday, as the Illini hope to bounce back from Saturday evening's 13-0 loss.

Jason Heggemeyer, the U of I's Associate Director of Athletics for Ticketing and Sales, said fans have been adapting quickly to changes in the schedule due to weather, including the start time of Sunday's game from 8 p.m. to 5 p.m. before it was called.

"We've really taken advantage of the new social media blitz here," he said.  "Everyone is following Illini baseball on Twitter, so they're getting their updates from there.  Obviously you can't play baseball in inclement weather. "

The game was initially postponed by about 30 minutes, and Illinois Field was later evacuated for safety concerns with several storm watches and warnings in the area.

Monday's game is scheduled for 3 p.m.  Game 3, if necessary, will be played Tuesday, with time to be announced.   Illinois was planning to start relief pitcher phenom Tyler Jay (just his second start of the year) while Vanderbilt had planned to counter with Philip Pfeifer. 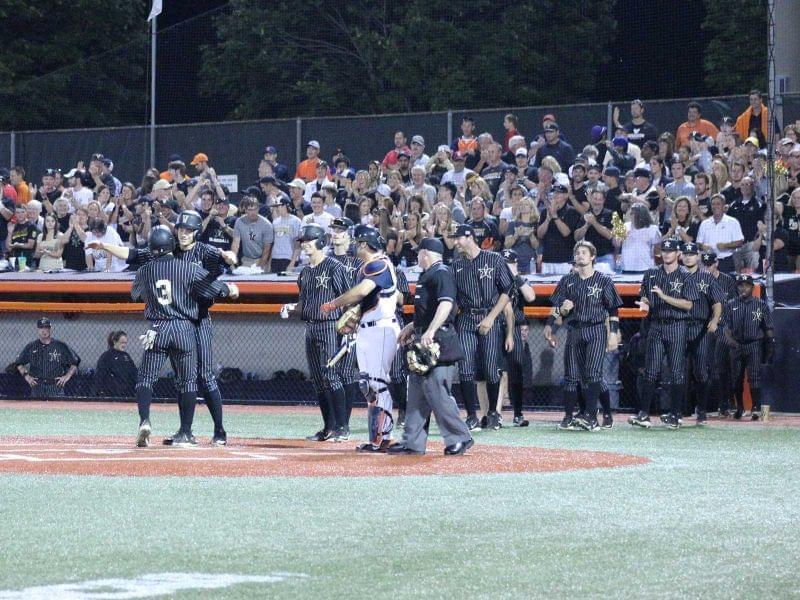 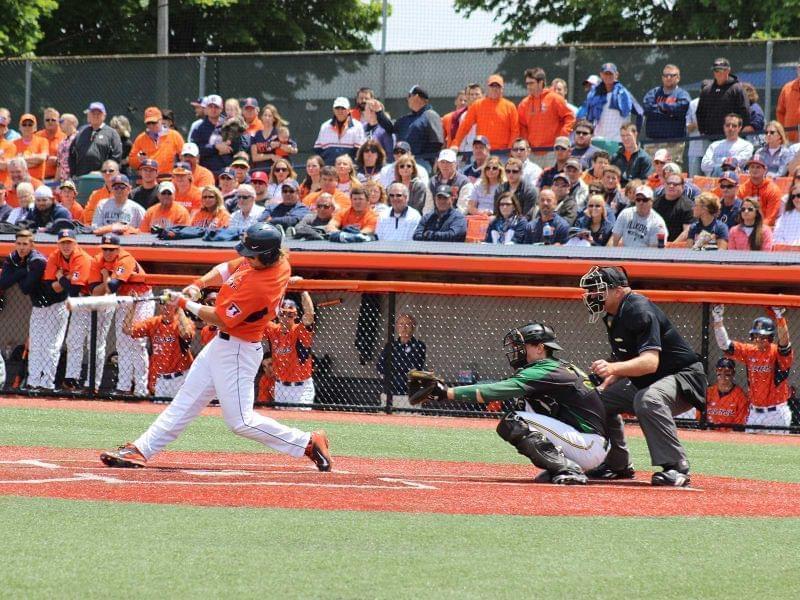 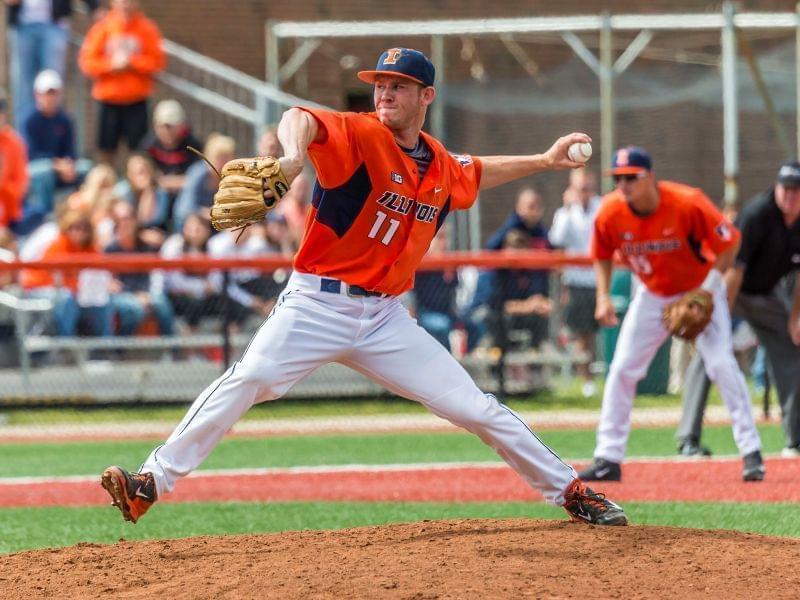