The race was widely expected to be the closest among those for statewide office, but early results showed Raoul with a solid double-digit lead over the Harvard Law graduate. Raoul’s win was one of many for Democrats in the state on Tuesday. All statewide offices were won by Democrats.

Incumbent Republican Governor Bruce Rauner took the stage to make his concession speech a mere 45 minutes after the polls closed. Harold, who was supported by Rauner, announced at her campaign’s election watch party at the I Hotel in Champaign that she had conceded to Raoul just an hour and a half after voting ended.

Harold ran on a platform of criminal justice reform and as an independent check on political corruption.

Despite the election outcome, Harold said during her concession speech that she was proud of her campaign and the message she ran on. She also invoked her strong religious faith.

Tuesday night's loss marked Harold's second in her bid for public office. She was defeated in 2014 by incumbent Rodney Davis in the Republican primary for the 13th Congressional District seat.

Raoul currently serves as a state senator for Illinois’ 13th district. He was appointed to the seat after former president Barack Obama was elected to the U.S. Senate in 2004. Raoul will replace Democrat Lisa Madigan as attorney general. Madigan announced she would not seek re-election after serving in the seat for four terms. 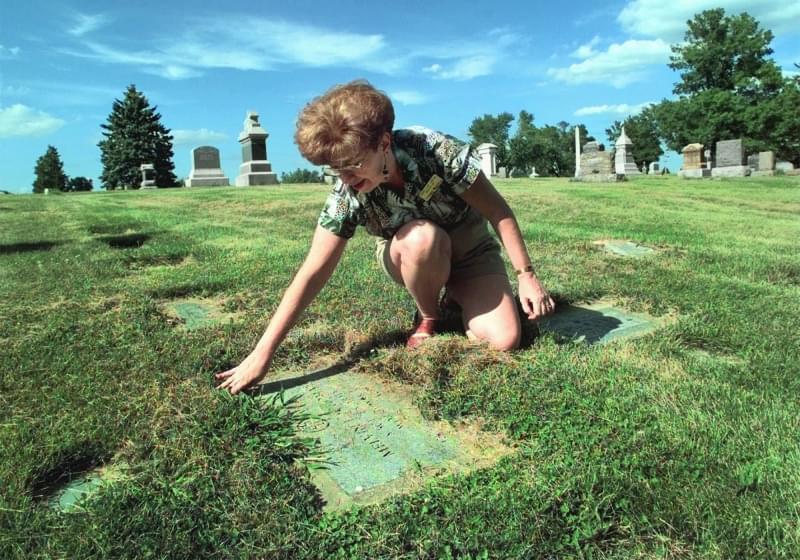